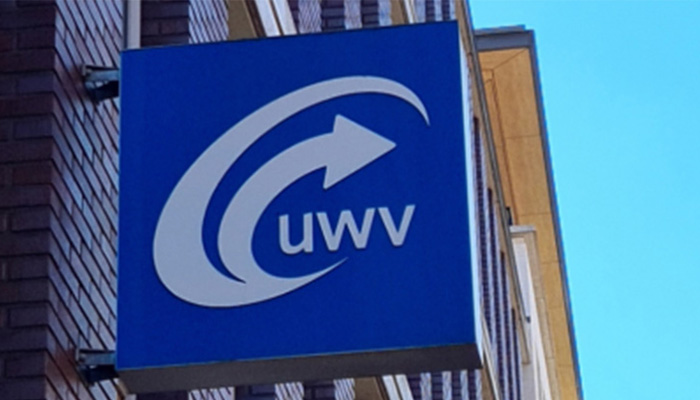 On Monday, January 23, 2023 De Unieorganized an online employee meeting together with the other trade unions. There were almost 600 employees in this call. Not everyone was able to participate because we were close to the maximum capacity of the platform on which the meeting was held. De Unie will therefore organize more meetings. You will hear more about this later.

Purpose of the employee meeting

We felt this meeting was necessary because the collective labor agreement negotiations are very difficult. We know from e-mails from members that the dissatisfaction is great. Dissatisfaction with the salary proposal from UWV, dissatisfaction with the far too small improvement in the travel allowance, dissatisfaction because more and more is being asked of employees, but the appreciation is only reflected in nice words. As trade unions, we are called upon to stop waiting and take real action now. We as De Unie often receive this question via email. The e-mails below show a lot of dissatisfaction:

But there are also members who have a different view.

At the employee meeting, we called on the participants to become active. This is already well received, but we can use a lot more help. We also wanted to use the employee meetings to answer current questions and to gain a better insight into the expectations of our supporters.

The petition was the first means of action that the trade unions used together. This was a great success. Almost half of the UWV employees have signed the petition, thereby asking the UWV Board of Directors to come up with a better proposal for an increase in salaries and fair reimbursement of the costs incurred to perform the work. Unfortunately, this has not led to a U-turn in the positions your employer takes in the collective labor agreement consultations. So it seems necessary to apply more pressure.

At UWV, employees are not used to campaigning. It was customary for the collective labor agreement to be concluded anyway, but at a somewhat lower level. The last collective agreement has passed De Unie not signed, because the majority of members did not agree with the reduction of the travel allowance for other transport.

Collective labor agreement consultations will continue for the time being

The best thing is if we do manage to negotiate a collective agreement, a good collective agreement of course. The next collective labor agreement consultation is on February 9, 2023. Of course it works De Unie working hard to have a good consultation with UWV. But if your employer does not listen to the employees, then we have to exert pressure in a different way. On 9 February 2023 we want to give UWV a preview. Trade unions are jointly preparing an activity with which UWV employees can show their support. So keep an eye on your email.

If you have any questions, please contact us. And do you want to participate in an action committee or help in another way. Send an e-mail to: mandy.raijmakers@unie.nl

The collective labor agreement negotiations at UWV have been particularly difficult this year. The scope that UWV wants or can offer for salary increases fits…

Are we actually going to work it out with the UWV? The last round of negotiations ended in disappointment. The new wage offer…