Results of research on purchasing power and spending scope! 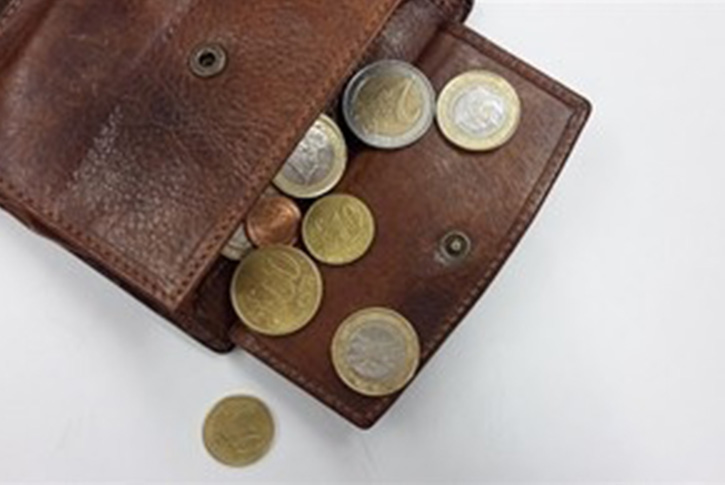 8 out of ten Dutch people with a secondary or higher education level believe that their necessary expenses have increased since 2019. Uncertainty about future spending and the feeling of powerlessness has increased. This comes from the research that Innervoice commissioned by De Unie has performed. In 2019, the survey was conducted for the first time among members and a representative sample of the Dutch secondary and higher educated population. The new results of the recent survey in the summer of 2022 show a bleak trend.

What do you think? How do we solve the inflation problem? Fill out the short survey!

Response to the investigation by Reinier Castelein, Chairman De Unie

Higher wages or other support for middle incomes are desperately needed, as lower incomes are already amply compensated by the government. Feelings of powerlessness increase. People have sleepless nights because they are no longer in control of their financial situation. Savings boxes for old age must be taxed. People have been knocked out.

The government says the wealthy will pay for the energy crisis. Then you quickly end up with the normal middle and higher incomes. The real rich, the John de Mols of this world, will really escape it.

I find it “very special” that the government wants to take over energy debts from people who can no longer afford it. A lot goes wrong with such government intervention, as we have seen with the allowance affair. You can also simply lower the tax on energy so that it remains affordable for everyone. But that's not what politics is about.

Indirectly, the lower incomes would also benefit if the higher incomes are doing better. Our supporters also include people with an income of three times the average. These are the people who ensure that gardeners and construction workers are at work. Those are the people who ensure that the money rolls in the economy. As soon as the middle groups can no longer afford it, the economy will get into a doldrums and you will have the crisis of its own accord.

What do you think? How do we solve the inflation problem? Complete the short survey.

I expect tough collective bargaining, as the employer's middle and upper income earners will seek the compensation they don't get from the government. In fact, a leveling round is now taking place under the guise of solidarity with Ukraine. It's our war, says the prime minister. But inflation does not just happen to us, it is also caused by policy choices in The Hague and Brussels. In any case, the solidarity must be paid for by the middle and higher incomes. These are, for example, people who have children in two sports, so that club life flourishes. If everyone can only afford one sport, associations will go bankrupt. Or think of less catering visits and therefore layoffs there.

Would you like to read the results of the survey? Then sign up here as a Light member of De Unie and receive the results directly in your email. With a Light membership of De Unie you are always aware of the most important developments. In addition, our Service Center is ready for you with first aid for questions about work and income* and you can use our member benefits. And the most beautiful? It costs you absolutely nothing.