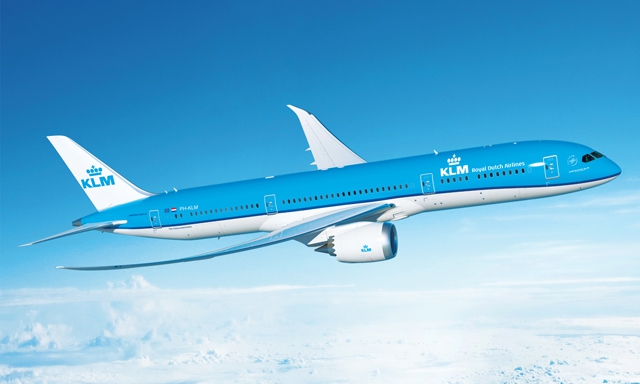 Cabinet kills KLM with test policy for crew “Between nose and lips, the cabinet may have announced the resignation of thousands of KLM employees today, 20 January 2021. And maybe it is worse than that ”. Said chairman Reinier Castelein of vakbond De Unie.

Not receiving our newsletter yet? Then sign up quickly.

The requirements that are now imposed on all incoming travelers will also apply to crews. Any crew member who has a positive antigen test must remain at the destination. That is not manageable for KLM. KLM crews go out together and at home together. If there is no exception to this rule for crew members, KLM will have to stop its long-haul flights. That will cost thousands of jobs. And the Dutch economy is causing extreme damage.

The government's press conference about the tightening of the corona measures seemed completely controlled by the curfew. It was explained in detail that the shelves in the supermarket are restocked after closing time and that you are allowed to walk your dog after 20.30:XNUMX PM. Alone and on a leash.

“A national television broadcast in which the cabinet even pays attention to the performance of Max and Wodan. But that KLM crews will also fall under the test policy for travelers was concealed. In addition, the travel ban from South Africa, Great Britain and all of South America will in any case directly affect the future of KLM and its thousands of employees. That is apparently taken for granted: zero attention to it until now, ”says Castelein.

Even if the crew were to be excluded from the testing policy, the measures taken would be disastrous. Any failure to repair aviation is recalculated to percentages at KLM and converted into people. “These are people with families. Every 10% lag in recovery leads to additional loss of at least 1.000 jobs. It is tragic that KLM has apparently become the neglected child in the hunt for political majorities - for example for that curfew - on the left. Corona policy seems to have become environmental policy. And they completely forget what KLM and its employees have been offering our country for 101 years. ”

In the meantime, flights that, whether necessary or not, are operated from those areas will continue as usual by other airlines and through other hubs. If they so wish, those travelers will then still come to the Netherlands by car or train. KLM is being hit needlessly hard here in what is precisely the core of its revenue model, the on-flight traveler.

“Those travelers are now looking for other transfer points such as Frankfurt, Dubai and perhaps it is also a growth opportunity for Istanbul. The future of the earning capacity of the entire sector is needlessly tarnished with this total package of measures. This kills the KLM cabinet and puts the recovery of the Dutch economy further behind. ”

We are proud to share two great new initiatives in aviation. We will stand up for the cabin crew of… 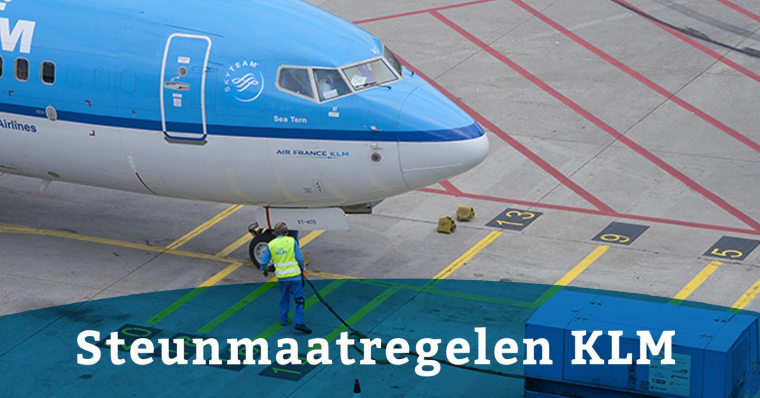 After two months of nail biting, the time has come: this morning the government support measures were announced. We are happy that…