The employer has proposed to amend the current collective labor agreement in the interim. The reason for this is the introduction of the WIEG Act with effect from 1 July 2020. This act entitles fathers to maternity leave upon the birth of their child. This brings the total maternity leave to 6 weeks (on a full-time basis). The allowance in this period amounts to 70% of the income, insofar as your income does not exceed the maximum daily wage (maximum 70% of € 4.769,34 per month). We now have a provision in the NN collective labor agreement that provides four weeks of fully paid leave.

What does the proposal entail?

The employer wants to combine both schemes. A positive thing for the employees involved is that a scheme will be introduced whereby they will receive 6 weeks of paid leave, whereby the extra 2 weeks will be paid at 100% of the current salary, even if the salary is higher than the maximum daily wage. On the basis of the WIEG Act, NN would only have to continue to pay these extra 2 weeks at a maximum of 70% of the daily wage. A negative for the employees concerned is that they have to take the leave within 6 months after the birth, and not within 12 months after the birth, as is currently regulated in the CLA.

Why is this proposal being made now?

NN does not want to wait until the collective labor agreement negotiations with this change, because the change can only be implemented as of 1 January 2021, while the new law will take effect 6 months earlier. The WIEG Act enables NN to partially settle the costs of the birth leave with the UWV, which NN wants to use. From 1 July 2020, the salary payment during birth leave can largely (70% maximum over the maximum daily wage) be claimed from the UWV, provided the birth leave meets the conditions of the WIEG Act.

What happens if the members of the trade unions do not agree with this proposal?

Employees who become fathers after 1 July 2020 will then keep their entitlements under the collective labor agreement, but can also claim two weeks extra leave on the basis of the WIEG Act, for a compensation of 70% of the salary (maximum 70% of the maximum daily wage). ) if admitted within 6 months. If the extra 2 weeks are taken after this 6-month period, they count as unpaid leave.

The financial difference is therefore approximately 2 times 30% of the salary.

Because the collective labor agreement permits taking the leave in a period of 12 months, it is not certain that NN will receive compensation from the UWV for the birth leave in all cases.

The UWV does not yet clarify which costs an employer may declare if part of the birth leave is taken after the 6-month period.

The disadvantage is the shorter admission period of 6 months. The settlement of costs with the UWV is an advantage for NN De Unie does not object to.

Union members may express an opinion

Union members may state whether they agree with the opening of the collective labor agreement to allow the birth leave scheme to be in line with the WIEG Act. You can vote until June 28, 2020. 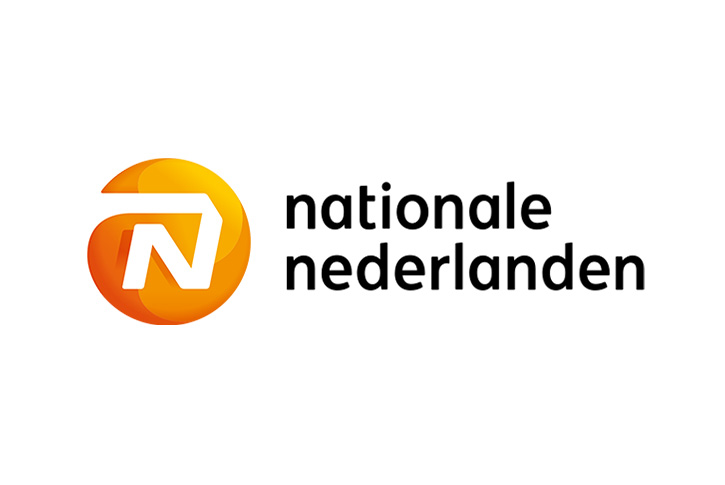 In the collective labor agreement for NN we have made agreements about career development and sustainable employability. In consultation with NN, we may…

On Tuesday, November 1, De Unie consulted with NN Group. In this periodic meeting we talk about current affairs…